BLAKE HERETH
about me
​
I am currently Postdoctoral Research Fellow at the University of Massachusetts, Lowell. I work with Drs. Nicholas Evans and Neil Shortland on a project funded by the Department of Defense's Minerva Research Initiative on the topic, "Warfighter Participation in the Development and Testing of Artificial Intelligence." You can read a write-up about our project over at FutureHuman. I work in applied ethics, philosophy of religion, and feminist philosophy.

Some quick facts about me:
upcoming & recent talks

If you're a nice person who likes philosophy, then we're already friends. Here's your invitation to some friendly philosophy chatter at some upcoming talks!
Below are some recent talks I gave. Thanks to all who came!​ 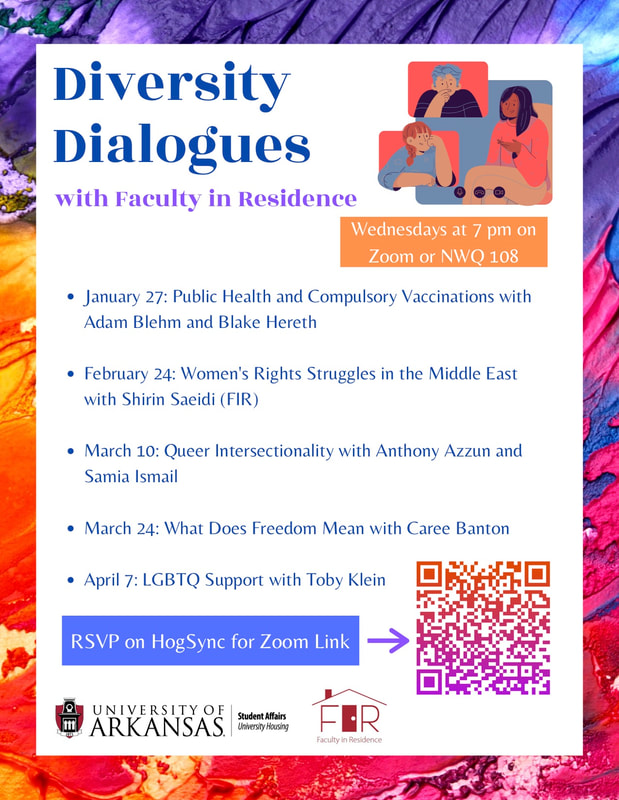